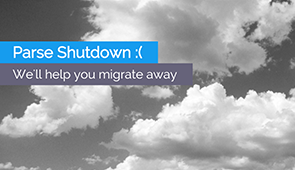 The Distance offer support to those effecteed by the Parse Shutdown

The Distance, a UK based iOS and Android App Development company have devised a new service offering to meet the needs of the thousands of app developers effected by the recent announcement that Facebook is shutting down its Parse service.

The Distance, a UK based iOS and Android App Development company have devised a new service offering to meet the needs of the thousands of app developers effected by the recent announcement that Facebook is shutting down its Parse service.

Parse is a cloud based BaaS (Backend as a Service) designed to enable developers to manage data, track analytics and PUSH messages to users in their web and mobile apps. It was bought by Facebook in 2013 for $85million which enabled it to grow significantly meeting the needs of app developers worldwide. With a solid foundation and accessible pricing model it became ubiquitous in the developer community, with over a million apps using the technology.

On January 29th 2016, Facebook announced it was winding down the Parse service (over a twelve month period) to “focus [our] resources elsewhere”. This has come has a huge shock to the developer community and has prompted a huge backlash and concern across the industry.

In order to continue to support their existing clients The Distance have announced that they will be offering a hosted environment for Parse Server - Facebook’s open source version of their platform. The platform will enable them to migrate the majority of the backend services originally hosted by Parse to their own infrastructure.

The open source Parse Server, however, is not feature complete. It lacks a number of the key pieces of functionality developers rely upon, e.g. a Content Management System (CMS), Analytics and PUSH notifications. Therefore The Distance have made a promise the build out the open source product with their own additional services, providing a fully featured infrastructure for their projects.

With three different service offerings The Distance are confident that their Parse Hosting services will be able to meet the requirements of all app projects:

The Distance have teamed up with their friends at Bytemark who are veteran hosting experts. Bytemark will help provide a cloud based server environment in which the Parse Hosting service will execute. Providing a secure and reliable online infrastructure for future apps built on the Parse technology stack. 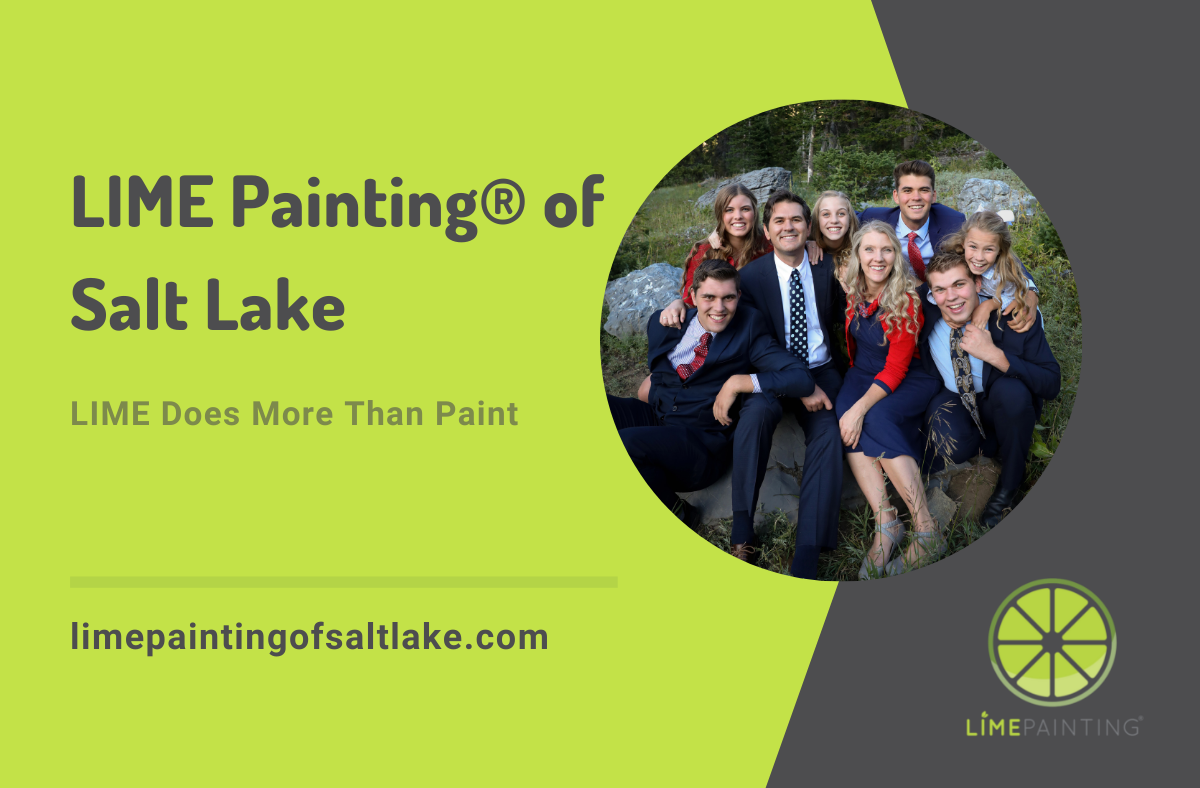 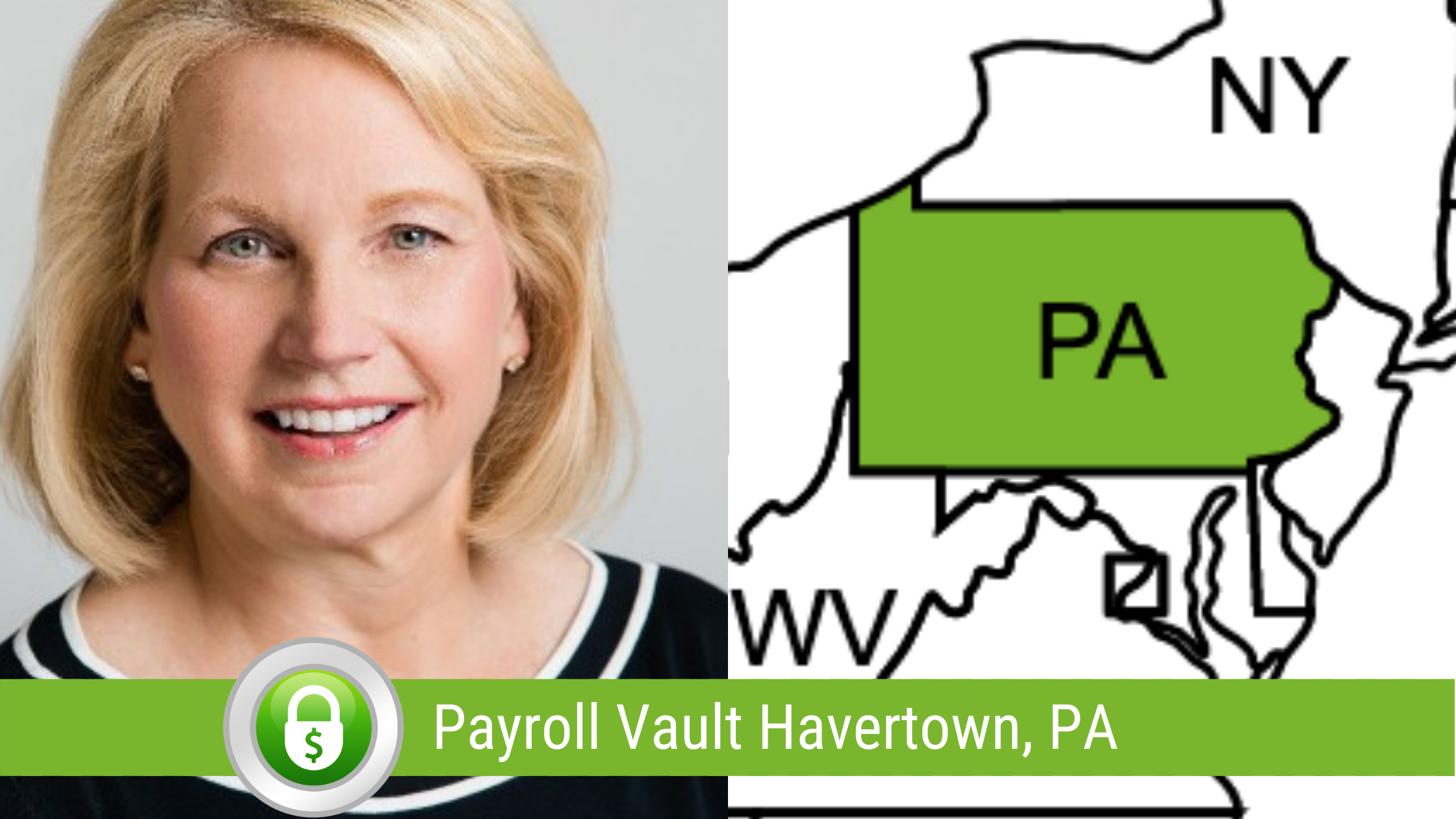 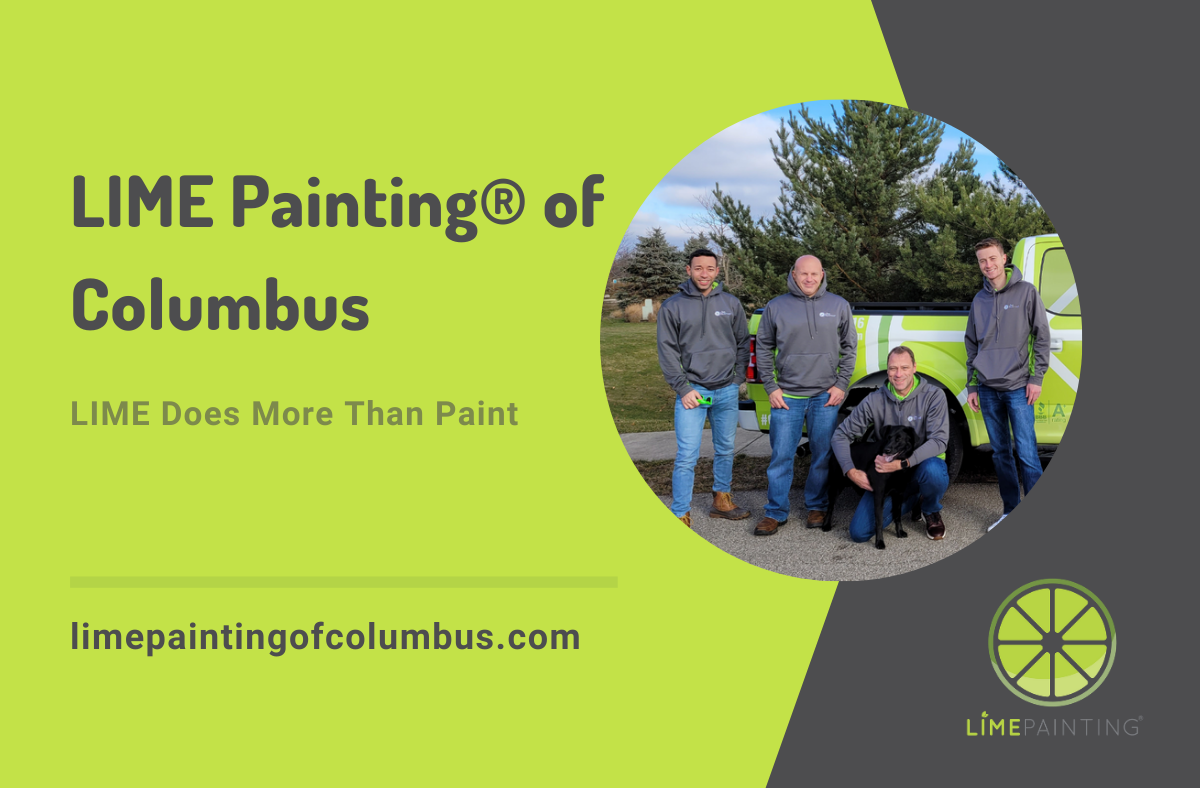