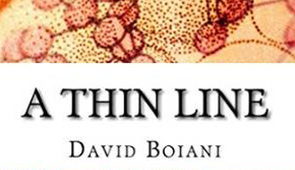 Author David Boiani is pleased to announce the release of his new psychological thriller, A Thin Line.

Author David Boiani is pleased to announce the release of his new psychological thriller, A Thin Line.

John Corbin has been investigating, catching, and convicting murderers, rapists, and pedophiles for twenty years as a Seattle detective. But lately, someone has been beating him to the punch and eliminating these vile criminals before he can apprehend them. John is learning that there is a thin line between innocent or guilty, good or evil, alive or dead.

By definition, a thin line is a very narrow division between two alternatives. Some being exact opposites, while others are separated by the narrowest of threads. This novel follows this definition to the letter. In life, many situations aren't just black or white. There is usually a modicum of grey to fill in the space. Who is right? Who is wrong? Who is good? Who is evil? Perhaps everyone at one time or another lies somewhere in the middle....

A Thin Line is a tale that will immediately draw you in and keep you guessing. A suspenseful psychological thriller with twists and turns that will toy with your mind and emotions, driven by a chilling narrative that builds the tension right up until its explosive conclusion.

A Thin Line is available in both print and ebook formats.

David Boiani is an American author from Coventry, Rhode Island. "A Thin Line" is his first book. 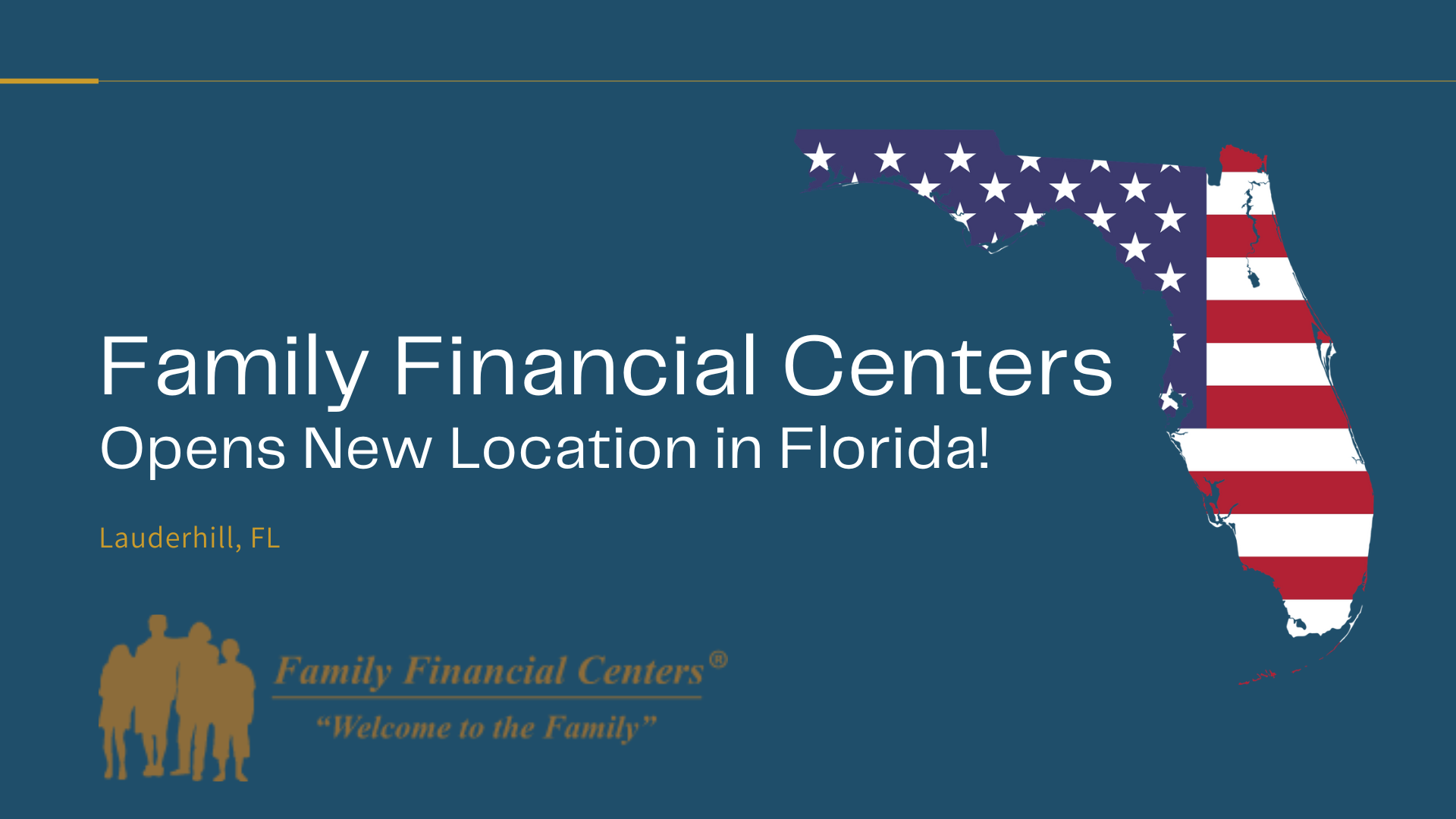